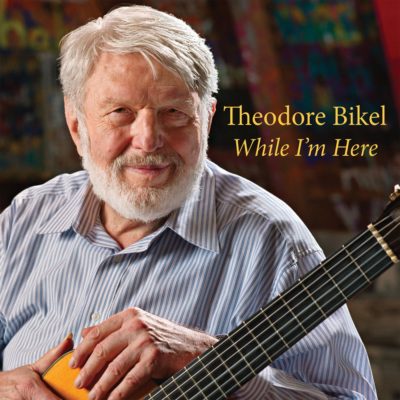 While I’m Here is a 2-CD celebration of the late Theodore Bikel, the legendary Austrian-born, American artist whose 70-plus-year career encompassed stage and film acting, songwriting and performance (folk and Broadway), with albums on Elektra, Reprise, and other labels.  Known for his talent and stamina, he played Tevye in Fiddler On The Roof in over 2000 performances.  Along with co-founding the Newport Folk Festival and mentoring generations of younger folk artists such as Judy Collins and Peter Yarrow, Bikel was a passionate human rights advocate, labor leader, Jewish activist and supporter of Israel.

Disc one is entirely spoken word and is dedicated to Bikel’s reflections and remembrances of his rich and eventful life. Disc two is a 17-song career musical retrospective spanning his early work through his last recordings made during his 90th birthday concert in 2014 at the Saban Theatre in Los Angeles. Most of the recordings are exclusive to this release with some songs previously unreleased, some newly recorded, and some obtained from obscure and long out-of-print sources.  There are tracks in Yiddish, Hebrew, English and French, including the classic “Edelweiss,” written specifically for Bikel when he originated the Captain von Trapp role on Broadway in The Sound of Music.

Produced by Michael Stein, Cathy Fink, Marcy Marxer and Eric Peltoniemi, While I’m Here includes a lavish 22-page color booklet with extensive liner notes, interviews and photos. This collection, truly a labor of love, provides the latest, definitive recordings of the artist whom President Obama lauded, stating that Bikel “captivated audiences and (his) advocacy has brought people together.” 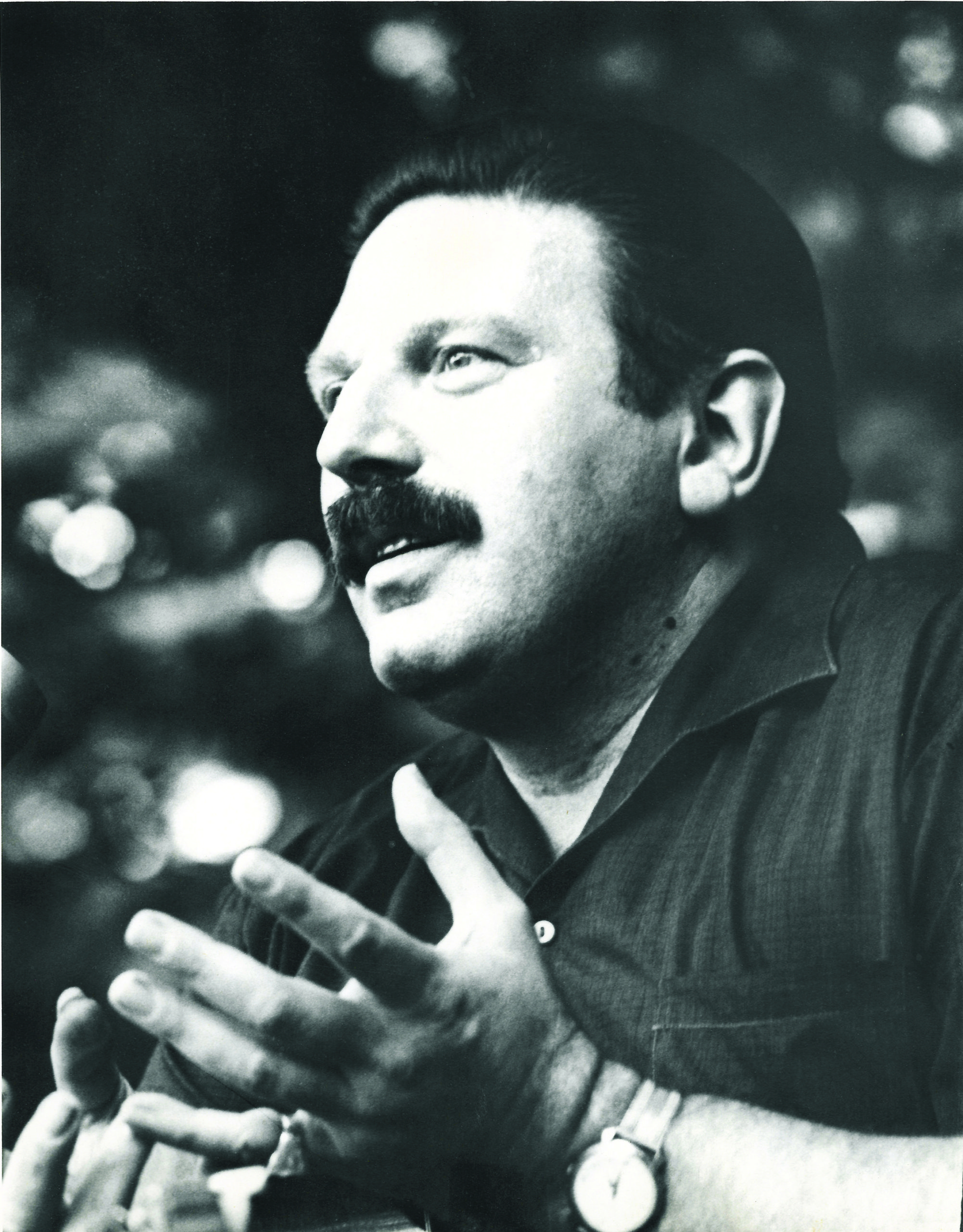 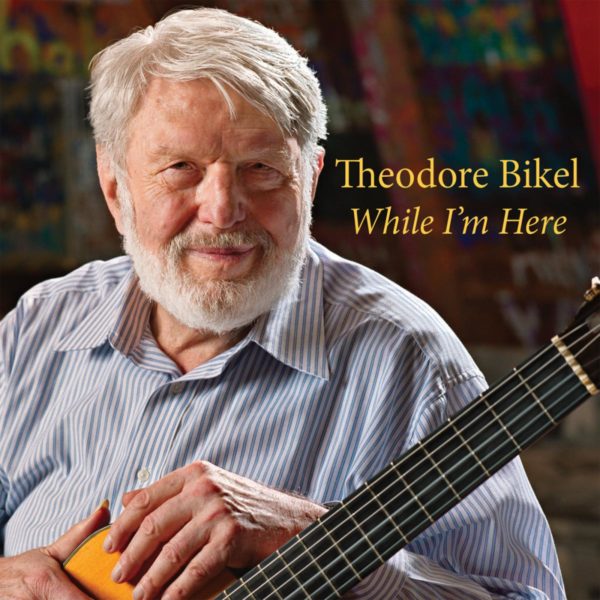