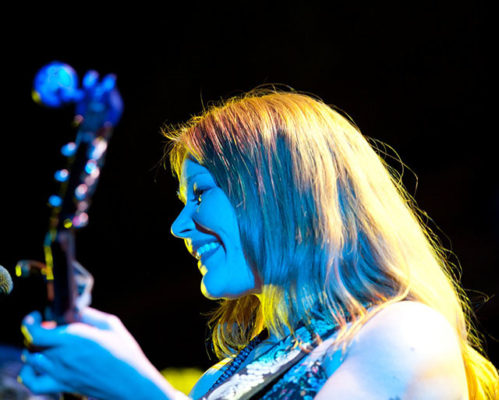 Raised on a beef and wheat farm in North Dakota by folk musicians, Andra Suchy began touring and performing at festivals at a young age. Classically trained and a veteran of musical theater, the guitar-playing singer moved to Minneapolis in 1996, where she has gone on to make a name for herself as one of the finest vocalists around.

A regular performer on the national radio show A Prairie Home Companion, Andra has performed around the world, singing with such artists as Brad Paisley, Mindy Smith, Emmylou Harris, Chris Thile and soprano Renee Fleming. She has recorded with a wide range of indie, rock, blues and folk acts, including The Honeydogs, Jonny Lang, Peter Ostroushko and Soul Asylum’s Dave Pirner.

Full of infectious originals, Little Heart is a twang-tinged mix of country, rock, folk and blues, this album shows that Andra is poised to become the next big voice in country, Americana and roots music.

When not on the road, Andra knits, practices Bikram yoga, bakes bread and performs around Minnesota. 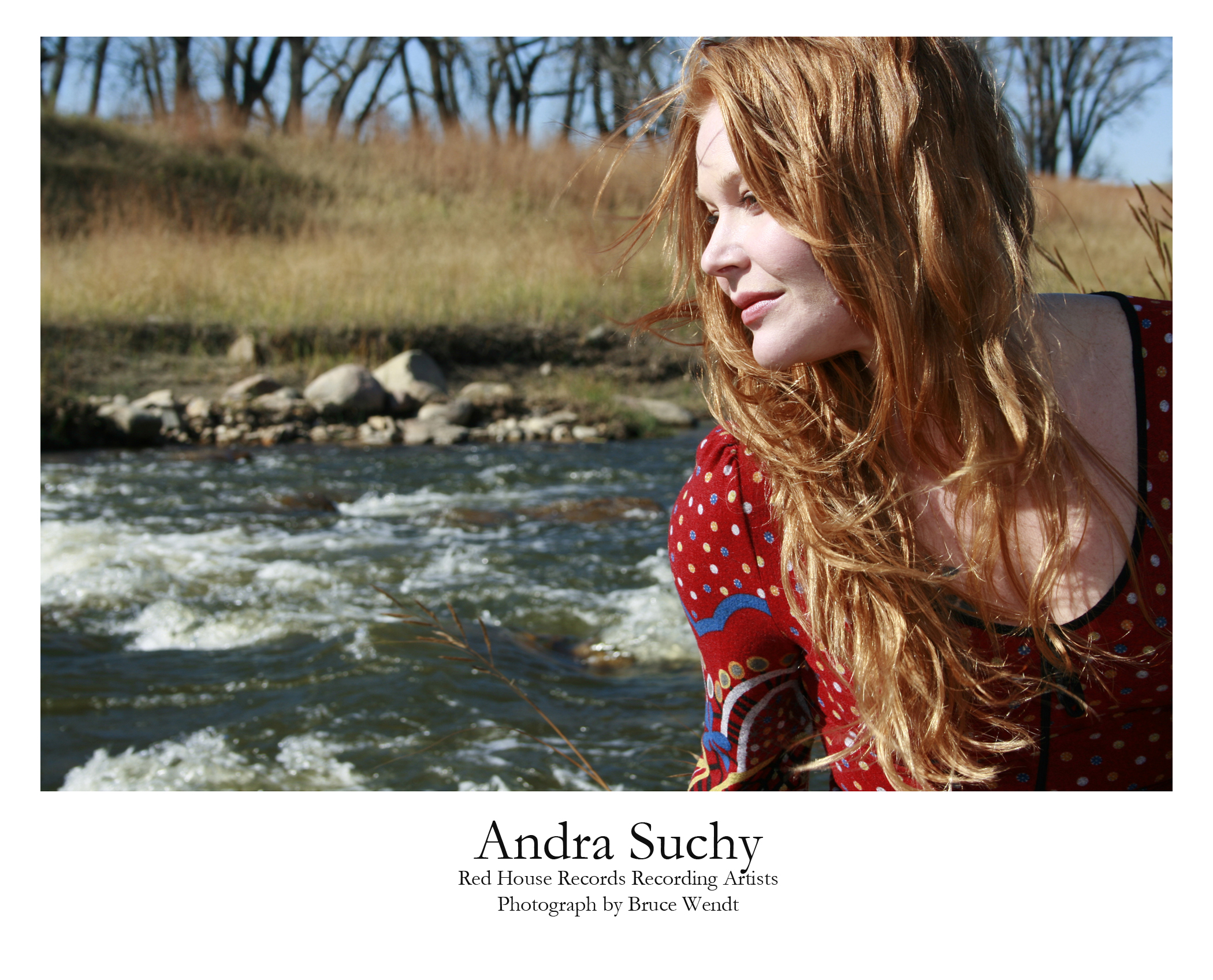