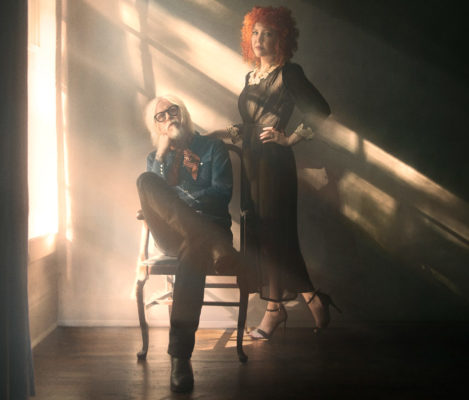 The Mastersons are singer-songwriters/multi-instrumentalists Chris Masterson and Eleanor Whitmore. When they’re not touring the world as valued longtime members of Steve Earle’s band the Dukes, the musical and marital twosome make inspired albums of their own emotionally vivid, deeply humanistic songs. The duo’s fourth set of original compositions is the appropriately titled NO TIME FOR LOVE SONGS, out March 6, 2019 on Red House Records.

The Mastersons, who now call Los Angeles home after stints in Austin, Brooklyn and Terlingua, Texas; recorded NO TIME FOR LOVE SONGS at L.A.’s legendary Sunset Sound Recorders with Shooter Jennings. The album was engineered and mixed by five-time Grammy Award-winning engineer, Ryan Freeland. Shooter had recruited The Mastersons to play on his albums Family Man (2012) and The Other Life (2013), and they’d recently reunited to work on Tanya Tucker’s acclaimed comeback album While I’m Livin‘, which Jennings co-produced with Brandi Carlile.

“I’ve known Chris and Eleanor since about 2010, and they’re unbelievable musicians and lifetime friends,” states longtime admirer Jennings. “They were perfect for Tanya’s record, and right after that, they asked me to produce NO TIME FOR LOVE SONGS. Their take on music and singing and instrumentation is so original, and I knew that I’d be getting something great out of the experience, just by being there. They both bring so much to the table as musicians, and they sing so beautifully together, and they write these intricate, beautiful songs. I just love working with them.”

“We were reminded of what a great musician and collaborator he was,” Eleanor notes. “After recording with Shooter at Sunset Sound on Tanya’s album, we decided that that’s exactly where we needed to make this record.”

“I do think geography comes into play when making records, and I think this record does have a Southern California feel to it,” Chris adds. “I don’t know if that’s because we move a little slower than when we lived on the east coast, or if it’s just where we are in our lives. It also doesn’t hurt to live in a city where so many talented people live. We have an amazing community of friends and collaborators that helped shape this album.”

NO TIME FOR LOVE SONGS explores the emotional challenges of a morally compromised era, and reflects the experiences that the pair has accumulated in their travels. Those experiences helped to inspire the big-hearted songcraft of such compelling new tunes as “Spellbound,” “Circle the Sun,” “Eyes Open Wide,” “The Silver Line,” “There Is A Song to Sing” and the album’s poignant title track, which showcase the Mastersons’ organic harmonies, stirring melodies and insightful lyrics, which consistently offer clear-eyed optimism in the face of loss and discouragement.

“We’ve had a lot to write about over the past three years,” says Eleanor. “After the 2016 election, we felt a profound sense of loss, not only for our loved ones but for our country. We felt a shift away from decency and kindness, towards ugliness. We’ve traded truth, reason, justice, journalism, facts and revering the Constitution for utter chaos.”

Chris and Eleanor’s new songs are also partially influenced by the loss of several people close to them, including Chris’ father, who passed away just after the release of the Mastersons’ 2014 album Good Luck Charm; friend and fellow musician Chris Porter; Austin musician and producer George Reiff, who played extensively with the Mastersons and produced their 2017 album Transient Lullaby. The pair also recently lost Dukes bassist Kelley Looney, with whom they toured and recorded for the past decade.

“The changes in our country and in the world make us long for the people we’ve lost along the way,” adds Chris. “Only by cataloging and acknowledging loss and grief can we move forward with gratitude for what we have.”

With NO TIME FOR LOVE SONGS the duo also celebrates the tenth anniversary of their partnership and continue their creative journey, crafting a collection of songs that could easily serve as the soundtrack to our lives—or at least one version of it.

Prior to launching their recording partnership, Chris played with Son Volt, Jack Ingram and others, while Eleanor lent her talents to projects by Regina Spektor and Angus & Julia Stone. In 2008, Chris stepped out with his self-released solo album The Late Great Chris Masterson, while Eleanor made her solo move with the D.I.Y. effort Airplanes. In 2012, they released their first collaborative effort, Birds Fly South. That album won widespread critical acclaim, with Esquire magazine designating the Mastersons as one of the “Bands You Need To Know Right Now.” Two years later, they followed up their debut with Good Luck Charm, which the Austin Chronicle praised for the duo’s “spunky wit and rare emotional maturity.” Good Luck Charm earned the Mastersons slots on NPR’s Mountain Stage and at high-profile festivals around the world. 2017’s Transient Lullaby explored new musical and lyrical territory, demonstrating how much the pair’s songwriting and performing skills had evolved with time, travel and experience. 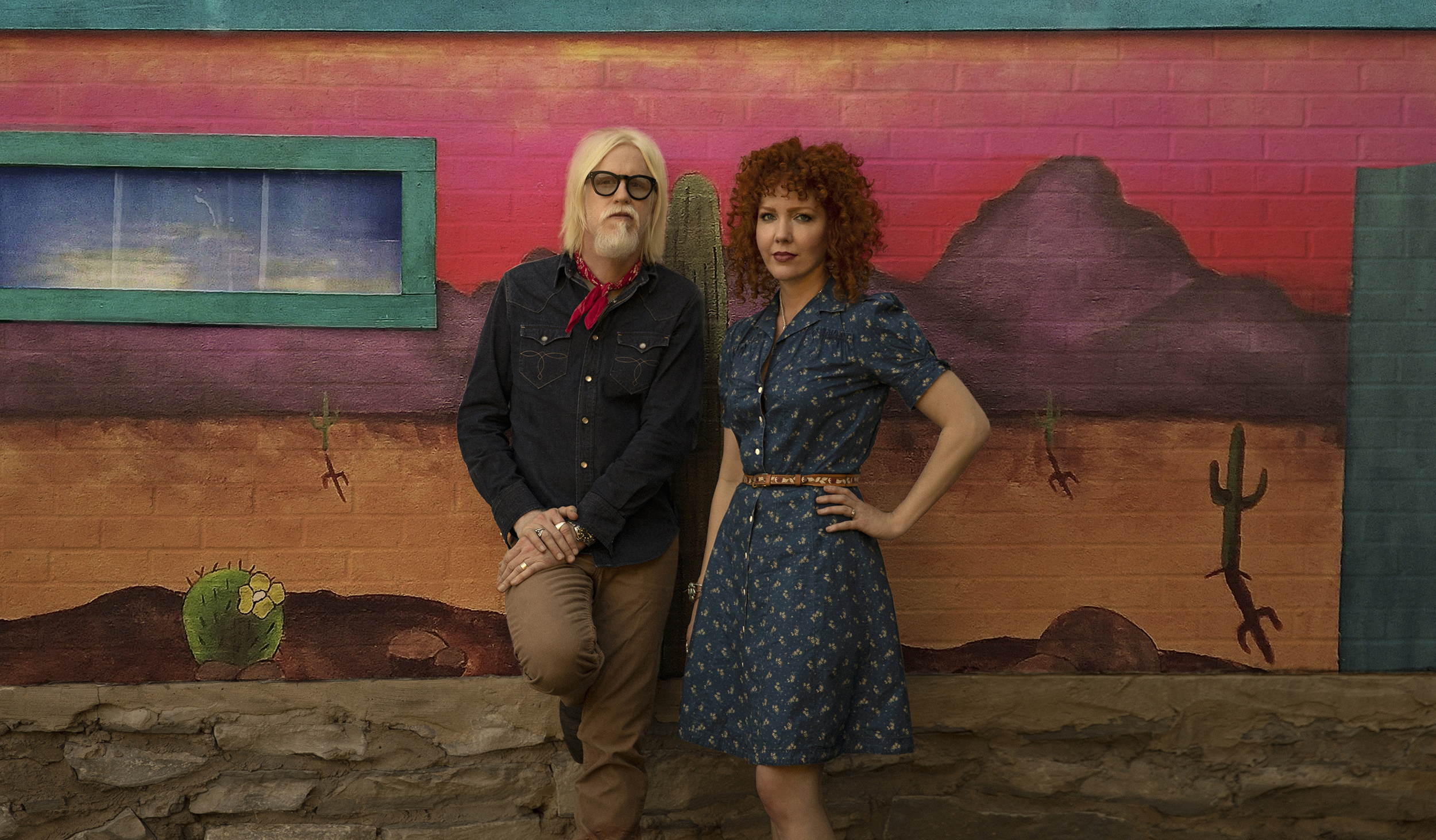 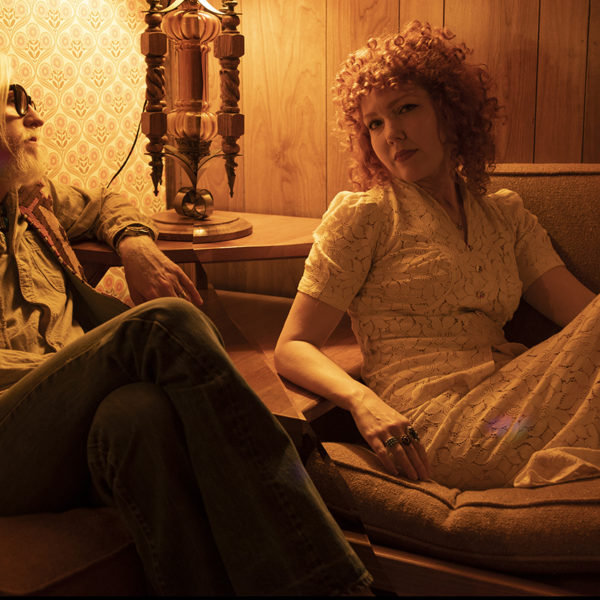 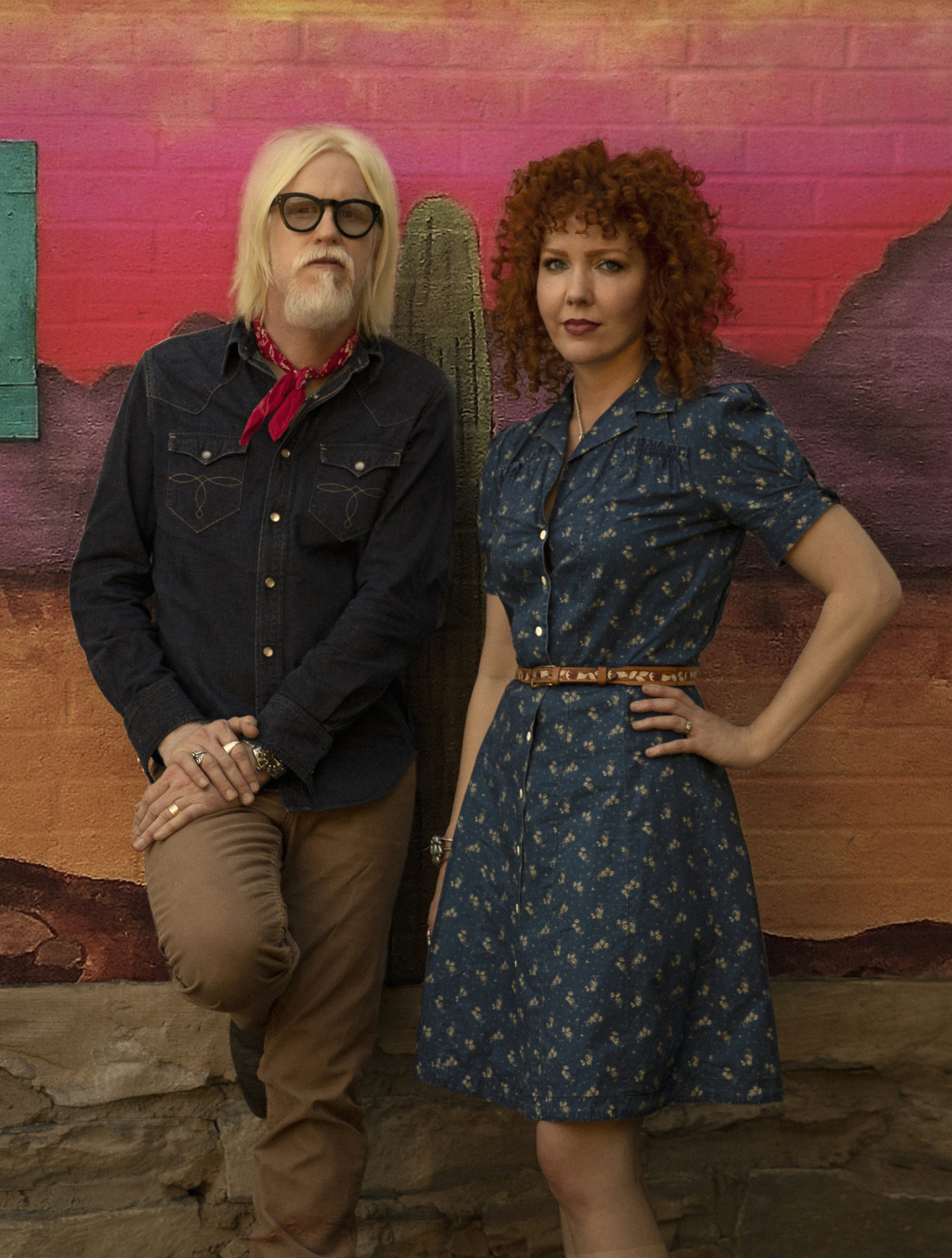 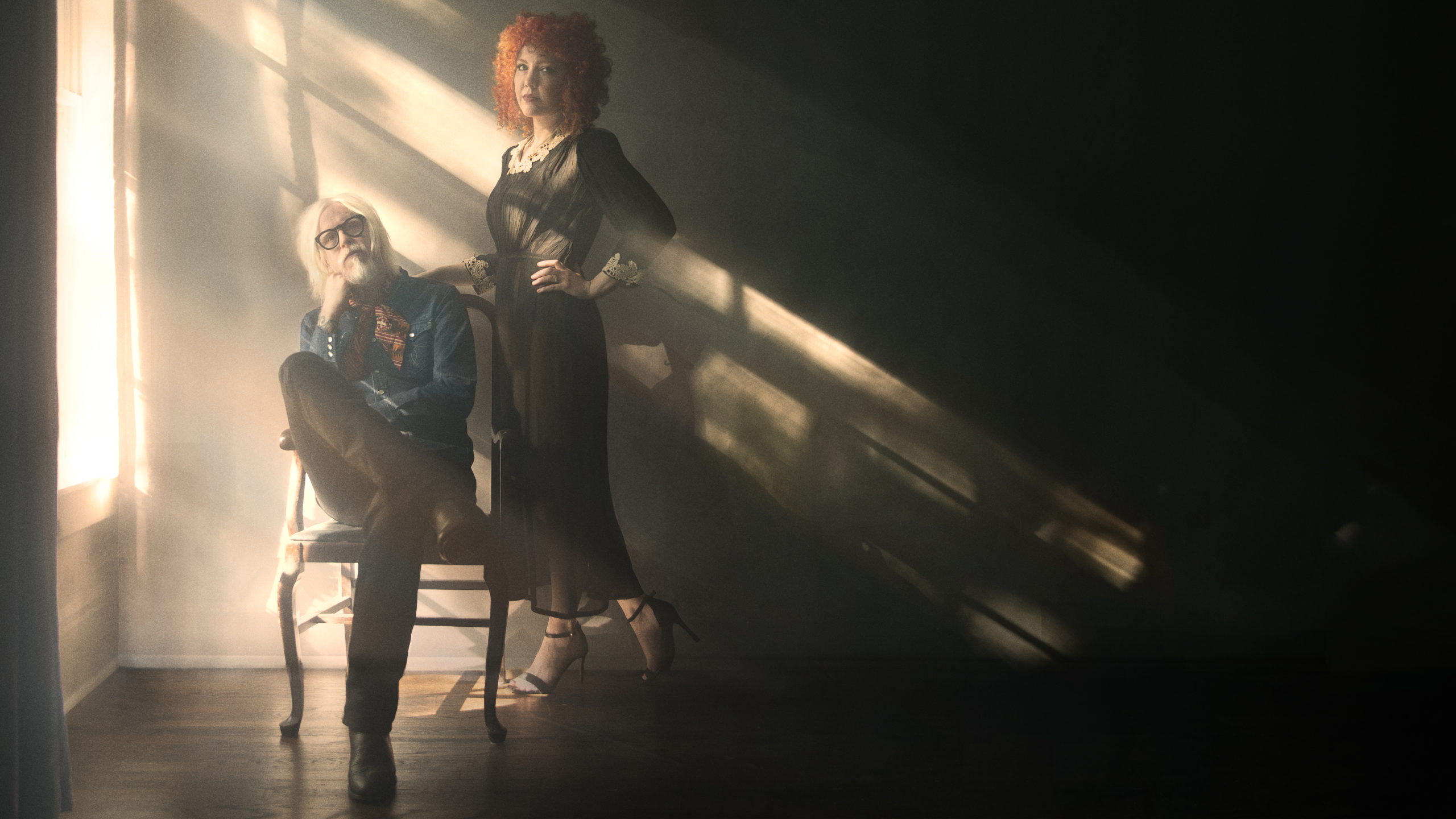 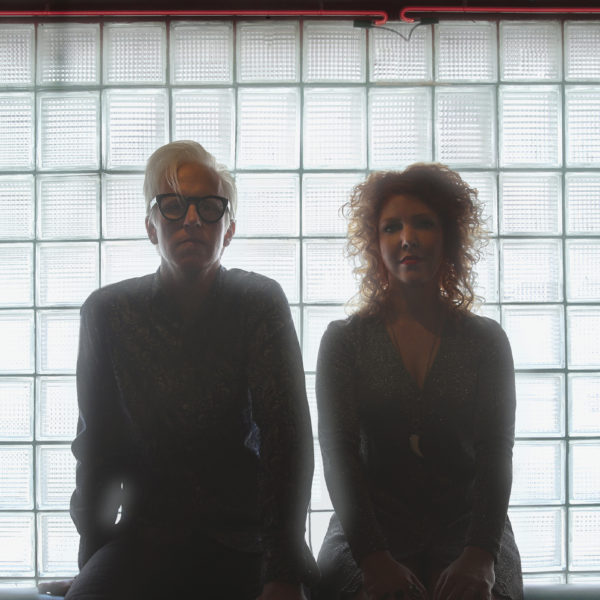 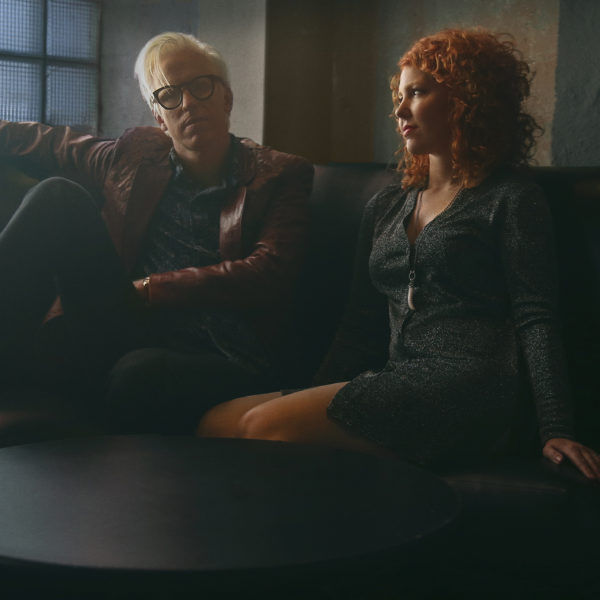 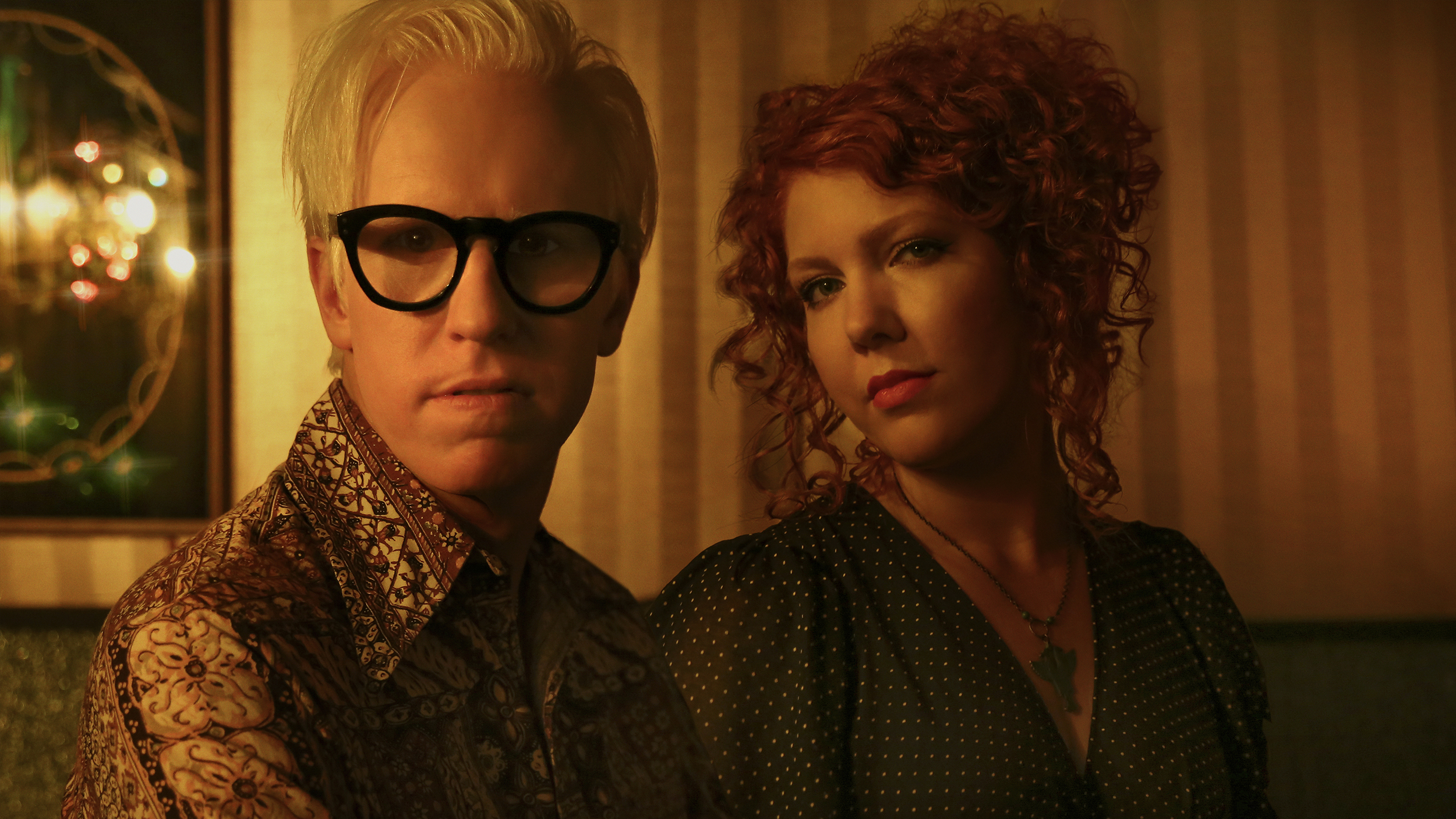 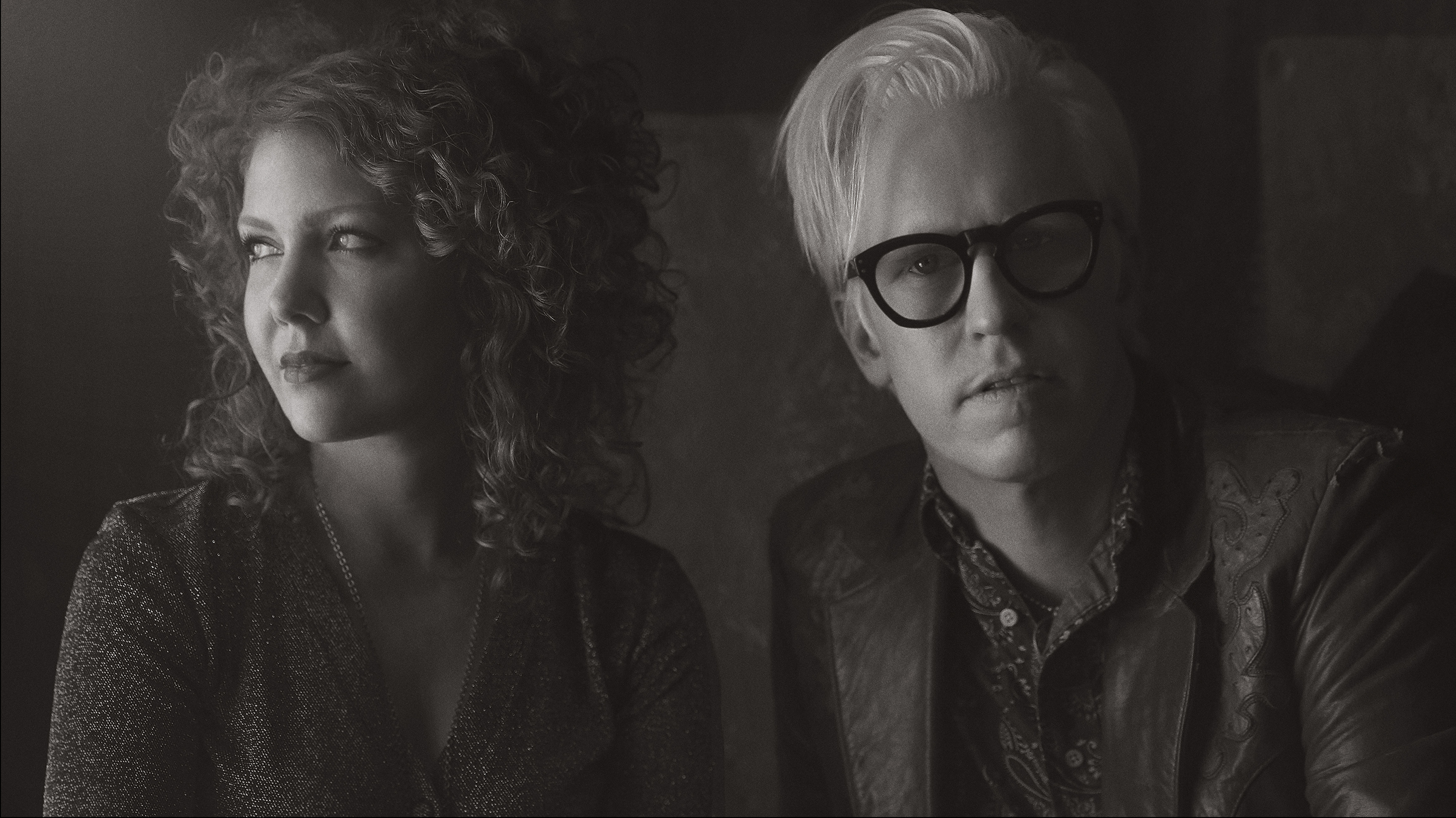 No Time For Love Songs Red, White & I Love You Too