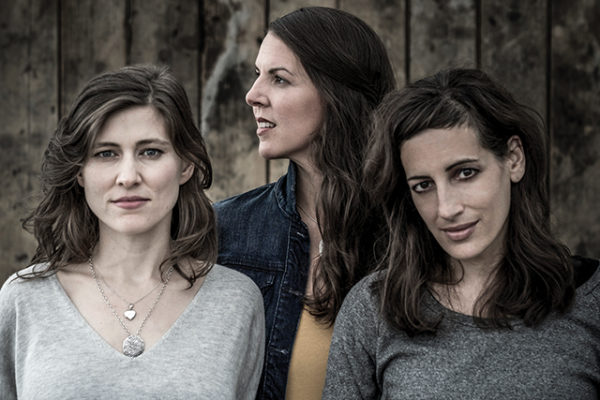 Starting as a happy accident of solo singer-songwriters getting together for a one-time-only performance at a tiny guitar shop in Winnipeg, Manitoba, The Wailin’ Jennys have earned their place as one of today’s most beloved international folk groups. Founding members Ruth Moody and Nicky Mehta, along with New York-based Heather Masse, continue to create some of the most exciting and exquisite music on the folk-roots scene, stepping up their musical game with each critically-lauded recording and thrilling audiences with their renowned live performances.

In 2004, Red House Records released The Wailin’ Jennys’ first full-length album, 40 Days, in the U.S. to great critical acclaim, and in 2005 it won them a Juno Award (Canadian Grammy) for Roots & Traditional Album of the Year. Bolstered by their frequent appearances on Garrison Keillor’s public radio show A Prairie Home Companion, The Jennys exploded onto the roots music scene, performing at packed venues across the U.S. and throughout the world. Their next CD, Firecracker, was a powerful follow-up to their debut album and found The Jennys stepping out of the folk realm and into the world of alt-country, pop and rock. Garnering much attention, it was nominated for a Juno Award and won a 2007 Folk Alliance Award for “Contemporary Release of the Year.”  It charted for over 56 weeks on the Billboard charts and was followed up by their 2009 release Live at the Mauch Chunk Opera House, which spent over a year on the Billboard bluegrass charts.

Although known primarily as an acoustic outfit, The Wailin’ Jennys have a wide range of musical backgrounds that have formed their musical sensibilities. Soprano Ruth Moody (vocals, guitar, accordion, banjo, bodhrán) is a classically trained vocalist and pianist known as an accomplished, versatile singer of traditional and Celtic music and was the lead singer of Juno-nominated roots band Scruj MacDuhk. Red House Records released her first full-length solo album The Garden, whose title track was the #4 most played song of 2010 on folk radio followed by 2013’s These Wilder Things.  She recently became a mother to a son, Woodson.

Mezzo Nicky Mehta (vocals, guitar, drums, ukulele) is a self-taught musician and classically trained dancer raised on ‘70s AM radio. She was nominated for a Canadian Indie Music Award for her solo album Weather Vane and is working on a follow-up while also preparing for the release of a new children’s book based on the lyrics of her song “Away But Never Gone” from Bright Morning Stars. When at home she splits her time between composing for contemporary dance and engaging in various social justice initiatives. With the Jennys, she spearheaded their ongoing relationship with the National Alliance on Mental Illness to raise awareness and funds for the cause. She is the proud mother of twin boys, Beck and Finn.

Alto Heather Masse (vocals, upright bass) is a Jazz Voice graduate of the New England Conservatory of Music and is a regular guest on A Prairie Home Companion. She has also toured with her own band, supporting her 2009 Red House release Bird Song. Masse has released two jazz collaborations with Red House: Lock My Heart, a collection of standards pairing her with keyboard legend Dick Hyman, and August Love Song, which found Masse united with free jazz trombonist Roswell Rudd. She is the mother of a son, August. 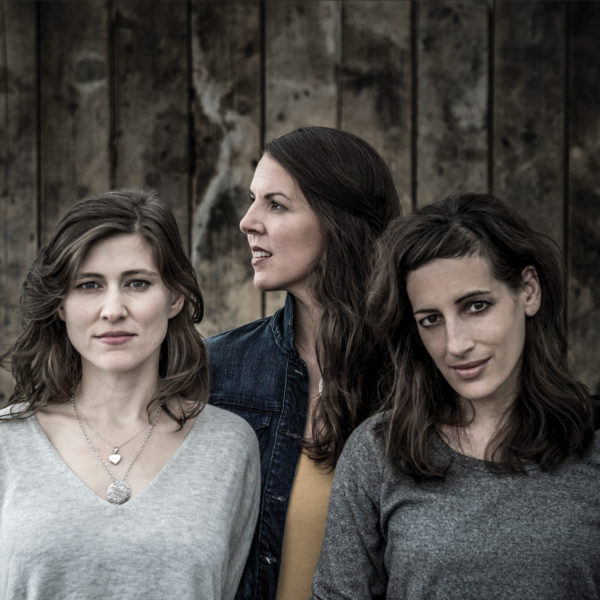 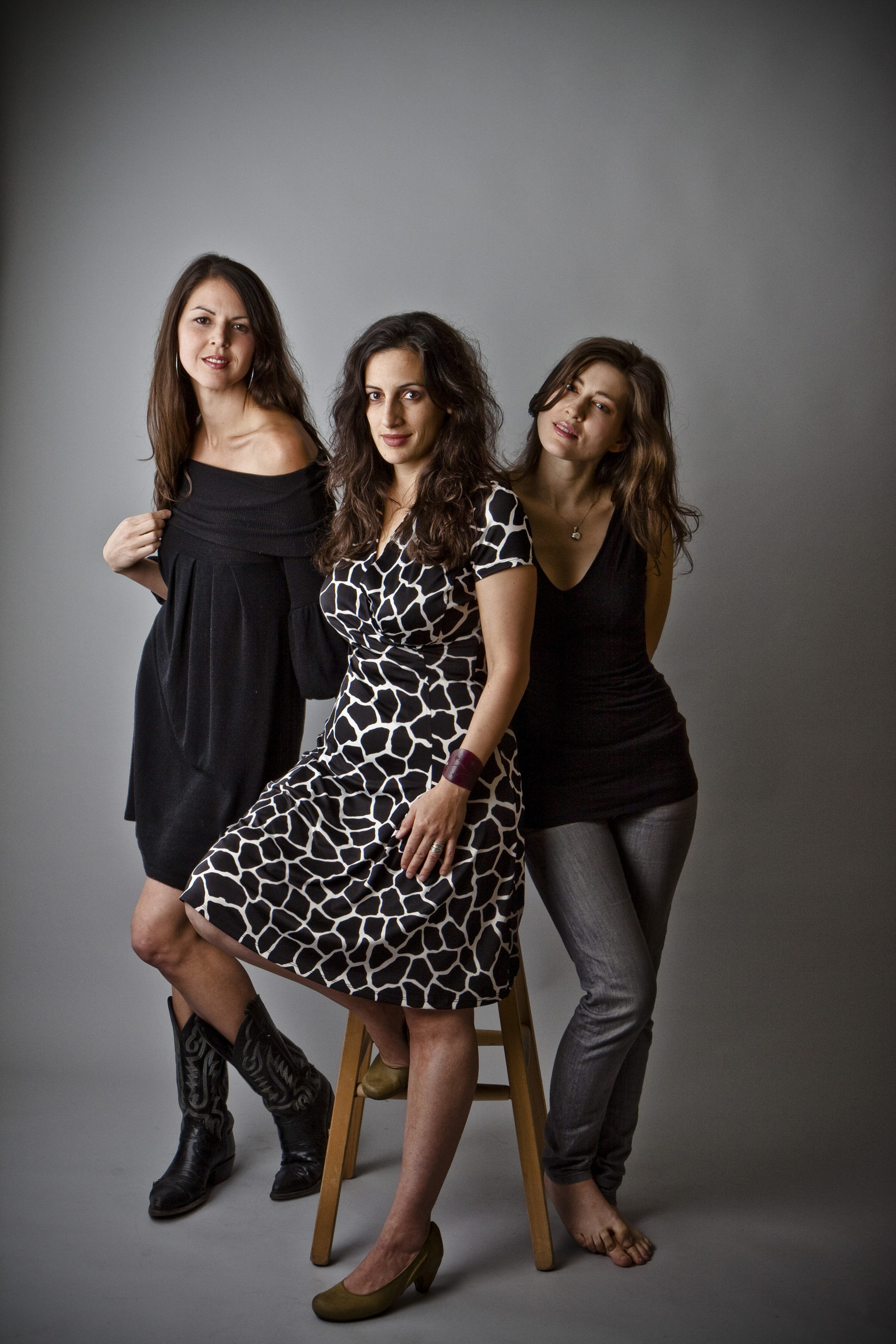 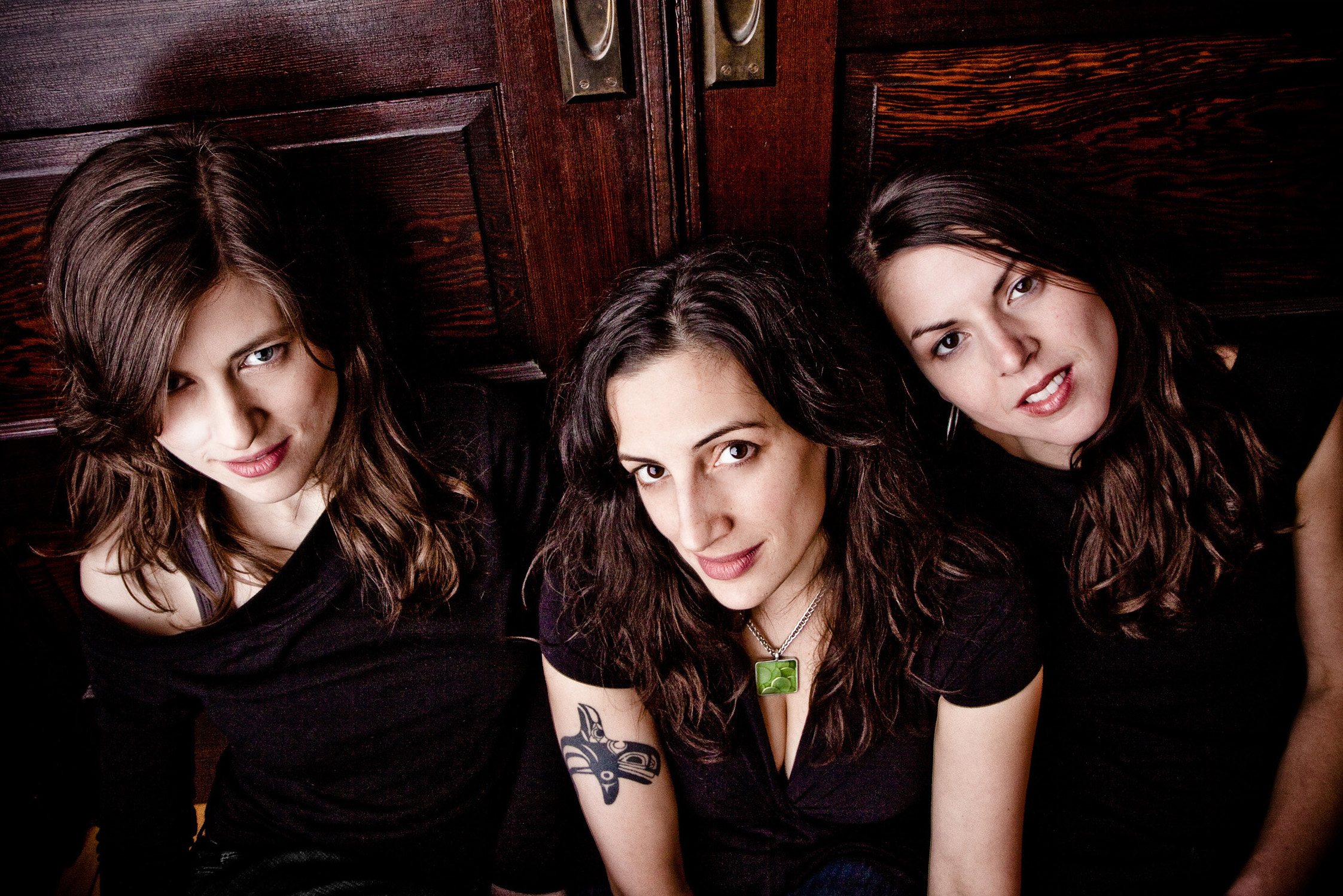 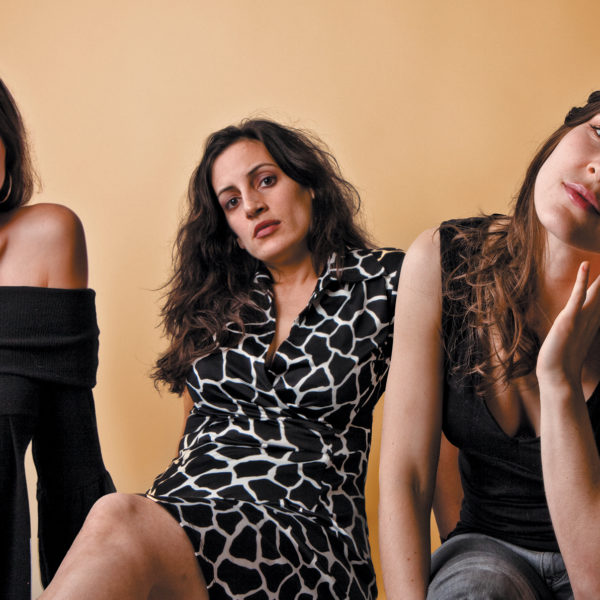