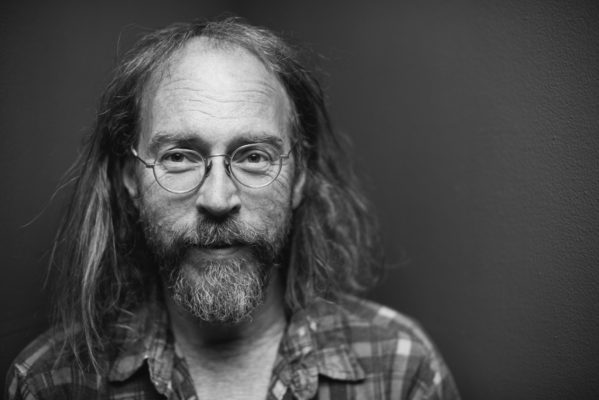 Congratulations to Charlie Parr whose album Dog landed on the Billboard Blues Chart at #5! The album is his most personal yet diving into topics of depression and the overall meaning as well as songs with the irreverent characters he meets on the road. Featuring the songs "Peaceful Valley," "I Ain't Dead Yet" and the soulful title track, Dog is another landmark album from Charlie. Catch him during his extensive East coast tour now!